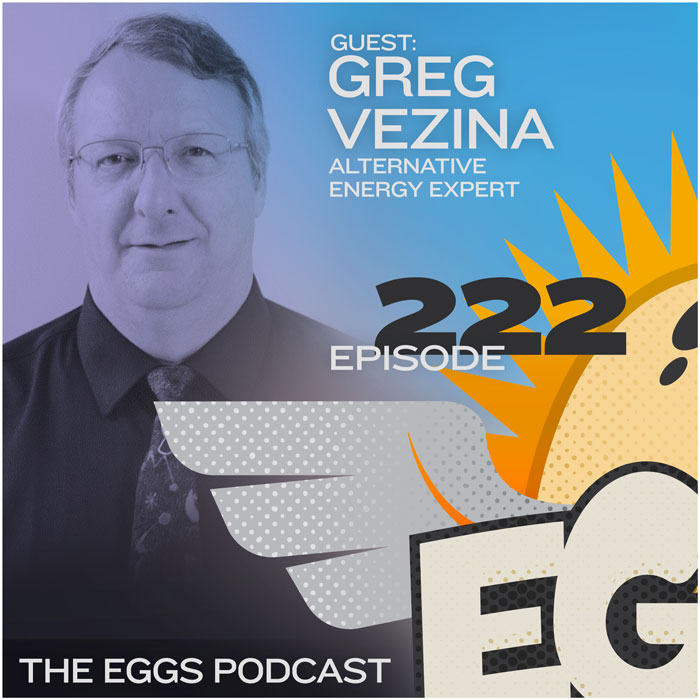 Hey there and welcome back to Eggs. Today's guest is Ammonia and Alternative energy expert Greg Vezina.

This episode is a unique one for us in that it is a match that was totally inspired by the Eggs community. In recent months we have featured other alternative Energy Experts on the podcast including Andrew Murphey and Dr. Amit Roy to name a couple. Due to an outsized and unexpected reaction to those particular episodes by our community we've received a number of emails with more questions about the future of energy.

One such email came from listener Karim who sent this message, in part: "Dear Eggs, My name is Karim and I have a question: What do you think of ammonia cars? Because there's a Youtube video about a 1981 Chevrolet Impala that had its V8 engine converted to run on ammonia, which is a mix of hydrogen with a little nitrogen, which makes the exhaust pipe cleaner and it's far cheaper than gasoline?"

The video he's referring to, as he continued in his note, was created in 2006 by CBC News in Canada and was later run internationally on CNN, featuring today's guest showcasing his then cutting edge technology. Indulge us for a second while we run the tape...

As you can see, even then, today's guest lived on the vanguard of Ammonia technology and the future of energy and is still a prominent leader in the space.

Thank you Karim for your note, and thanks to the community for making this connection happen. Joining us today for a lively discussion about Ammonia, hydrogen, and our world's energy future, please join us in welcoming to the show, Greg Vezina. 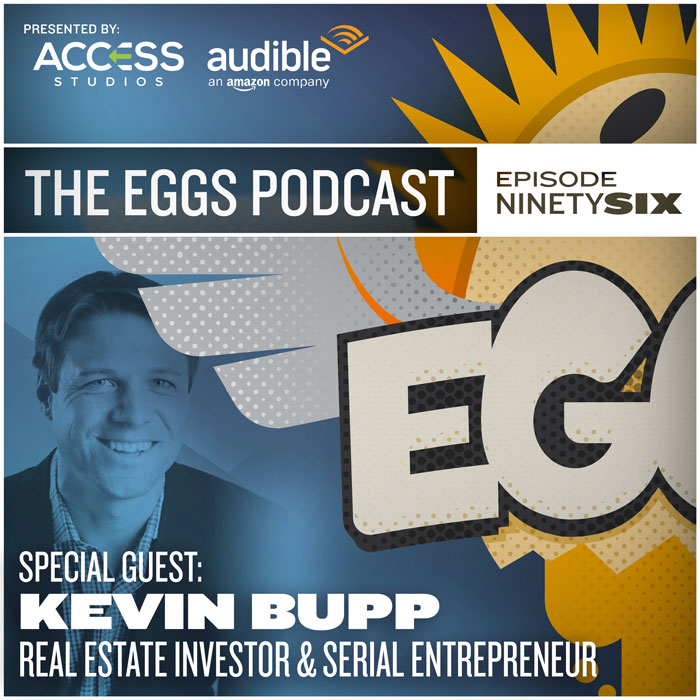 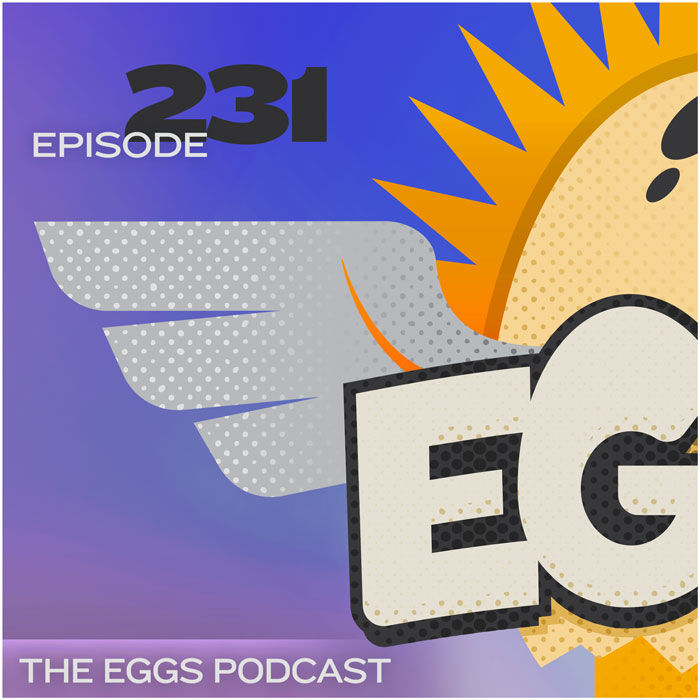 Eggs 231: Career pivots and personal growth in real time with MIke and Ryan 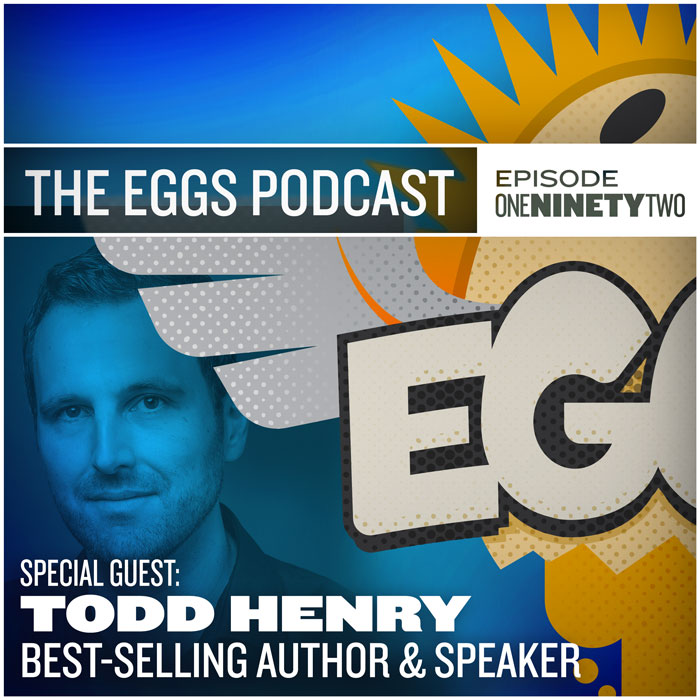 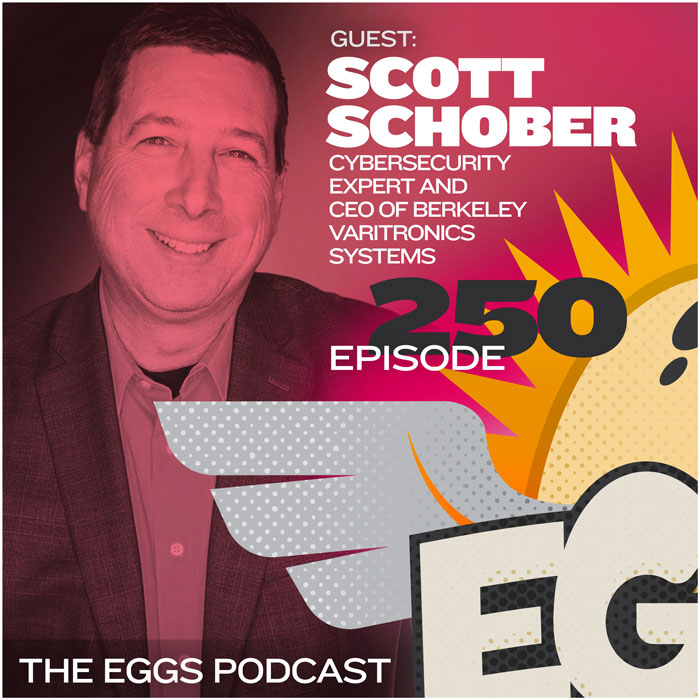 Eggs 250: Why cybersecurity is everyone's business with Scott Schober 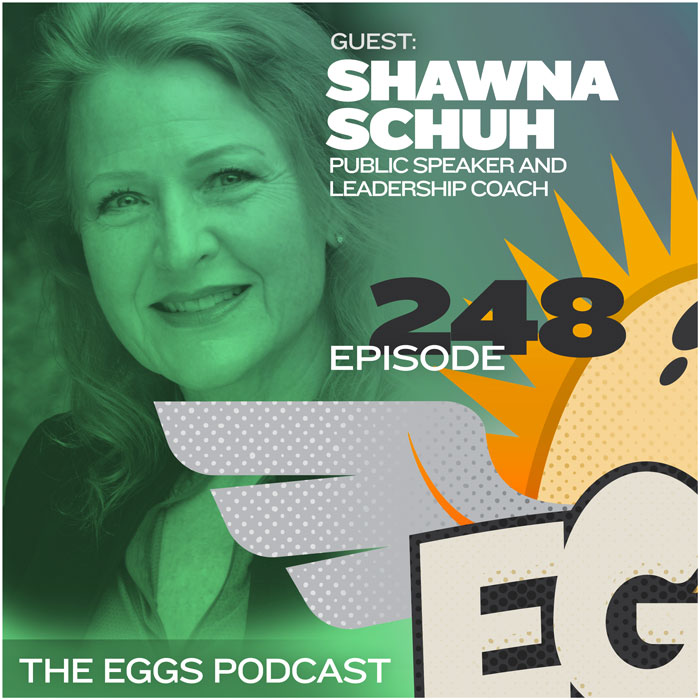 Eggs 248: Become a better leader by becoming a better communicator with Shawna Schuh 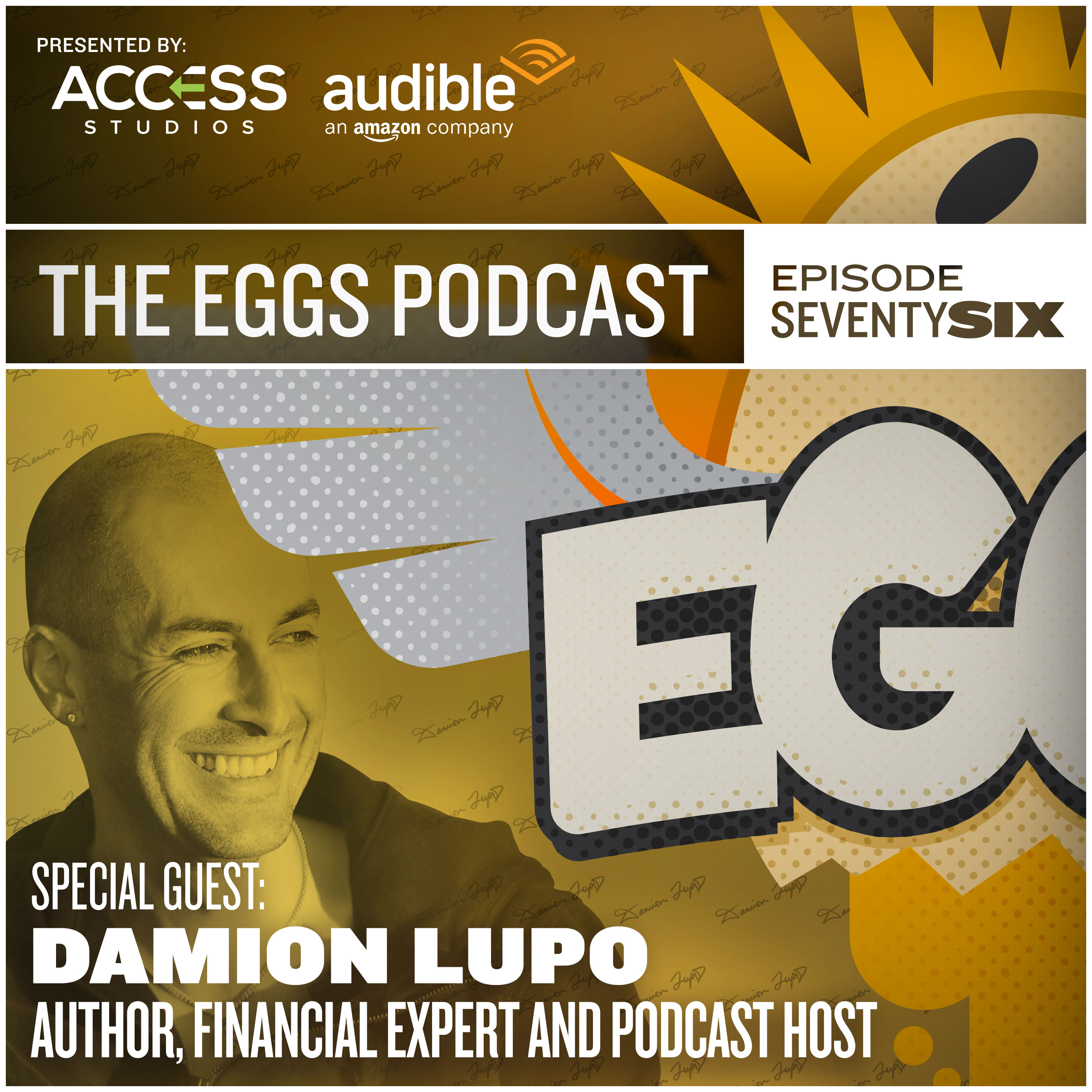